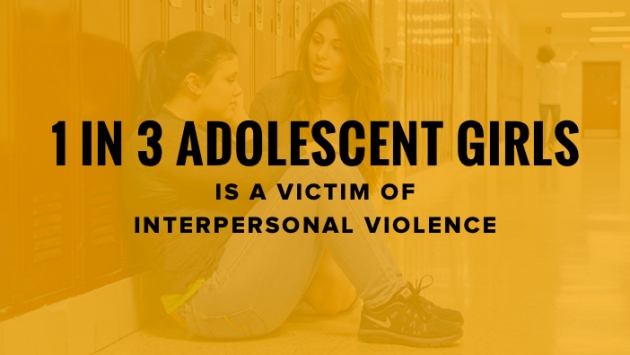 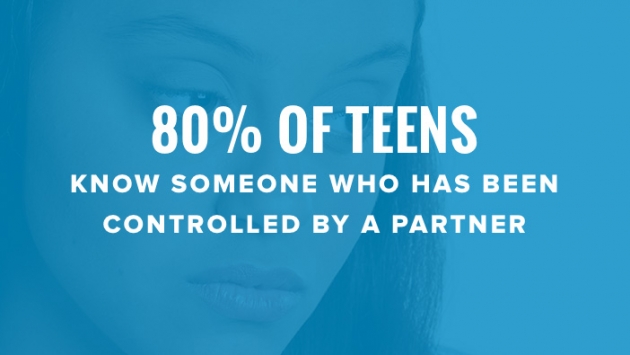 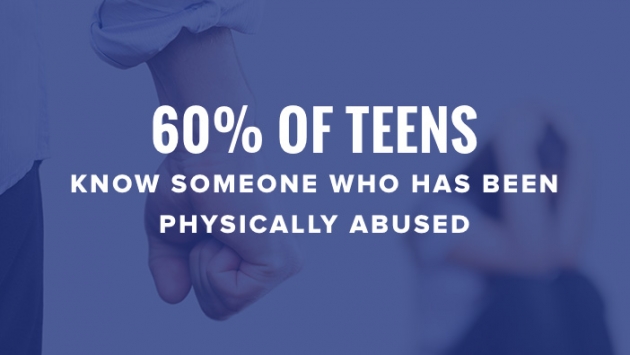 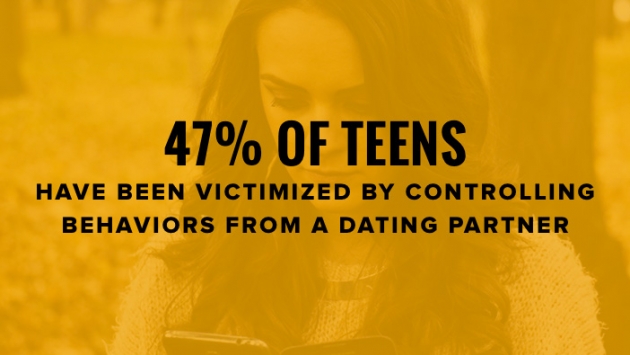 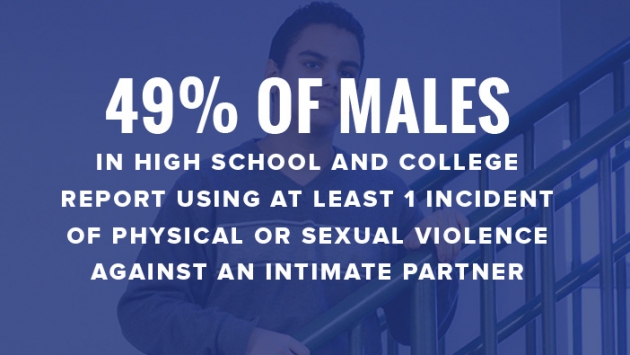 Continue
Why is Dating Abuse Common?

Why is Dating Abuse Common?

Why is Dating Abuse Common?

While there are similarities faced by adults and teens dealing with dating abuse, teens face unique challenges, including:

Abuse happens in all kinds of dating relationships to all types of teens. Those with disabilities and same-sex partners, as well as tweens (kids age 11-14), homeless youth and teens with/or expecting children, however, can be at greater risk.

More than 1 in 5 young people with disabilities between the ages of 12 and 19 reports experiencing violence, such as physical abuse, rape or sexual assault from a stranger or partner: This is more twice the rate of youth without a disability.

6 in 10 homeless or formerly homeless youth have been in a violent dating relationship.

62% of tweens say they know friends who have been verbally abused: called stupid, worthless, ugly, etc. by a boyfriend or girlfriend.

LGBTQ youth are at greater risk of teen dating violence than youth who do not identify as LGBTQ.