Office of the Chief Disability Officer

At the the first annual DREAM Symposium, we acknowledged the rights that people with disabilities are entitled to; highlighted the extreme value that disabled New Yorkers bring to the workforce; and assisted in matching prospective qualified candidates with employers. Watch recordings of the opening ceremony and workshops.

About the Office of the Chief Disability Officer

Advocates have fought for the new CDO since the elimination of the Office of the Advocate for Persons with Disabilities in the 2005-2006 budget. 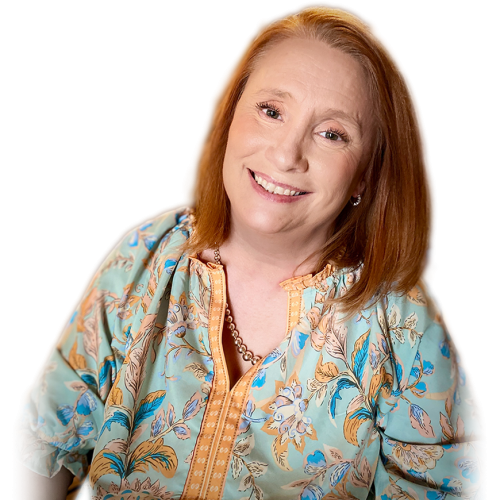 The Most Integrated Setting Coordinating Council

Providing Services in the Most Integrated Setting

The Most Integrated Setting Coordinating Council (MISCC) is responsible for ensuring that New Yorkers of all ages with physical, intellectual, developmental, and mental health disabilities receive care and services in the most integrated settings appropriate to their individual needs.

News Get Updates
The State of New York does not imply approval of the listed destinations, warrant the accuracy of any information set out in those destinations, or endorse any opinions expressed therein. External web sites operate at the direction of their respective owners who should be contacted directly with questions regarding the content of these sites.
Visit Site