Exercise Your Right as an American Citizen 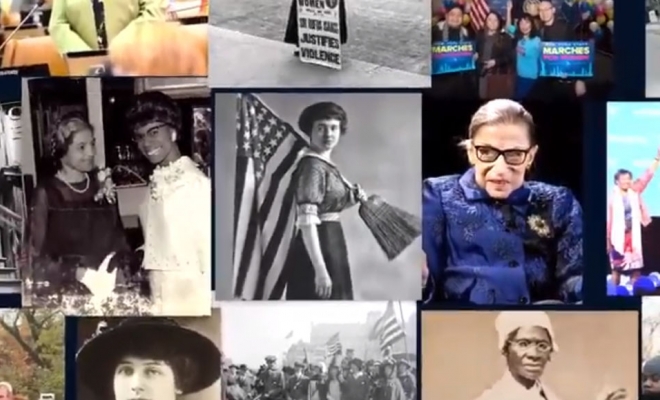 Honoring the Fight for Women's Rights

From the inception of the women’s rights movement in Seneca Falls in 1848, New York has been a leader in advancing women’s equality. To honor the centennial of women's suffrage, the State created a Commission to plan and execute programs starting in 2017, which marks the 100th anniversary of women’s suffrage in New York State, until 2020, a century after the ratification of the 19th Amendment.

The Commission’s programs will celebrate the accomplishment of women’s suffrage and the central role of New Yorkers in this milestone, while also helping shape the future to ensure a more just and equitable society for all.

About the Women's Suffrage Commission

Learn more about historic suffragists and view a gallery of images and artifacts.