The Empire State Relief and Recovery Effort for Puerto Rico and the U.S. Virgin Islands

In December 2017, Governors Cuomo and members of the New York Congressional Delegation released a Build Back Better Assessment Report that called for a $94.4 billion federal aid package to help Puerto Rico build back stronger.

Since May 2018, SUNY and CUNY student volunteers have deployed to Puerto Rico on a regular basis to clean, restore and rebuild homes with non-profit partners.

New York will never turn our backs on Puerto Rico and we will stand with our brothers and sisters until the job is done. 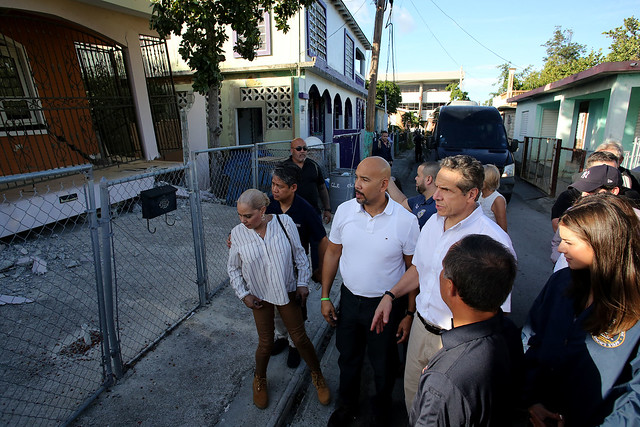 The federal government must release the full funds that have been held up for years so that Puerto Rico can rebuild. 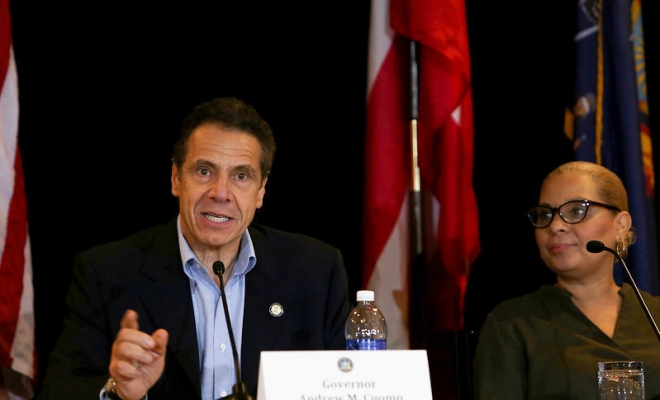 Governor Cuomo announced an expansion of the successful initiative, committing to deploy additional volunteers and launching a mental health initiative for those still suffering.

The new Commission will provide recommendations on the establishment of a memorial honoring the victims and survivors of Hurricane Maria and the resilience of the Puerto Rican community.

50 SUNY and CUNY volunteers deployed to Puerto Rico on winter break to work with non-profit partners to clean, restore and rebuild damaged homes.

Launched in April 2018, NYS will have mobilized 500+ SUNY and CUNY student volunteers and 100+ skilled labor volunteers by the end of the summer.
Student volunteers deploy for 2 weeks at a time and have the opportunity to earn college credits. Volunteers with the New York Building and Construction Trades deploy in 1 to 2 week waves throughout the summer.
With 90 homes restored and rebuilt as of mid-July, New York is on target to reach its goal of 150 homes renovated through the initiative.
Details 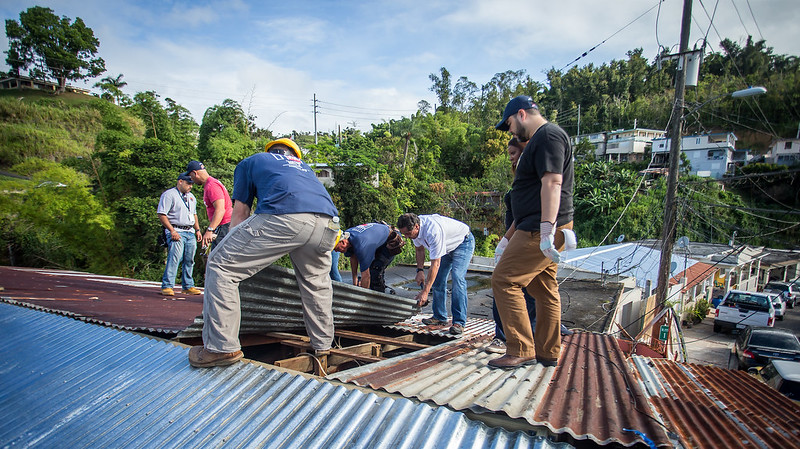 Stay informed on what New York State is doing to help Puerto Rico recover and rebuild after Hurricane Maria and recent earthquakes; and learn what you can do to help.

News & Updates How To Help

New Yorkers rallied together to call on the federal government in support of the more than three million American citizens who call Puerto Rico home.

The State conducted an assessment of the island-wide devestation and identified specific funding recommendations to rebuild.

Information and assistance for those displaced from Puerto Rico and the U.S. Virgin Islands.

Resources
The State of New York does not imply approval of the listed destinations, warrant the accuracy of any information set out in those destinations, or endorse any opinions expressed therein. External web sites operate at the direction of their respective owners who should be contacted directly with questions regarding the content of these sites.
Visit Site