New York State has the most aggressive policy in the nation to fight against sexual assault on college campuses. By standing up and saying “Enough is Enough,” we made a clear and bold statement that sexual violence is a crime, and students can be assured they have a right to have it investigated and prosecuted as one.

The new “Enough is Enough” legislation requires all colleges to adopt a set of comprehensive procedures and guidelines, including a uniform definition of affirmative consent, a statewide amnesty policy, and expanded access to law enforcement. With this law, we will better protect all of New York’s college students from rape and sexual assault.

Leading the Fight Against Sexual Assault on College Campuses

Uniform Definition of Affirmative Consent
“Enough is Enough” requires colleges in NYS to adopt a uniform definition of affirmative consent, defined as knowing, voluntary, and mutual decision among all participants to engage in sexual activity.
Statewide Amnesty Policy
An amnesty policy ensures that students reporting incidents of sexual assault are granted immunity for certain campus policy violations, such as drug and alcohol abuse.
Expanded Access to Law Enforcement
The new law includes the creation of a new “sexual assault victims unit” within the State Police that will have advanced training in responding to sexual assaults and related crimes.

Read results of the compliance review under “Enough is Enough” law at 244 NYS higher-education institutions.

Fighting an Epidemic of Sexual Violence

The Numbers are Appalling—and Likely Underreported 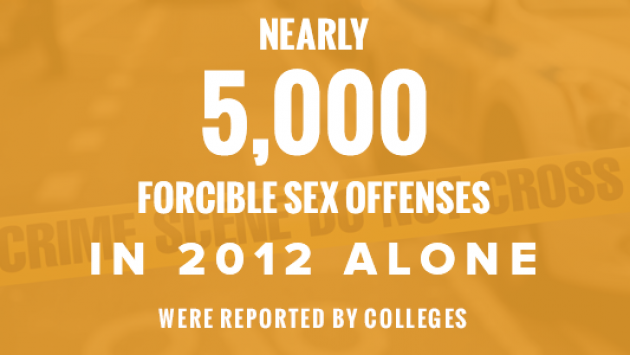 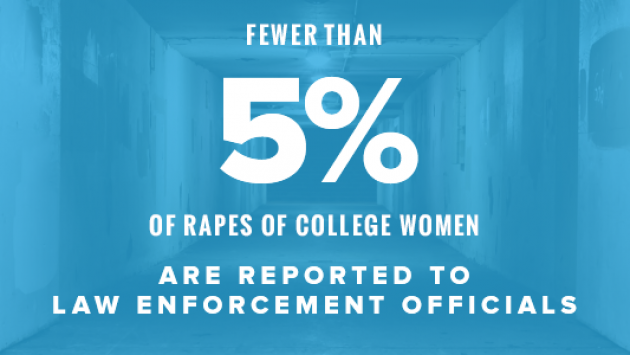 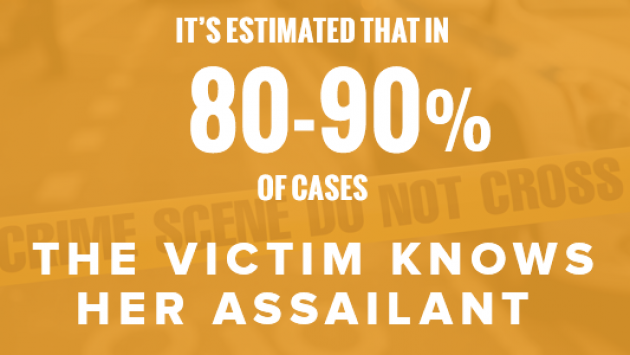 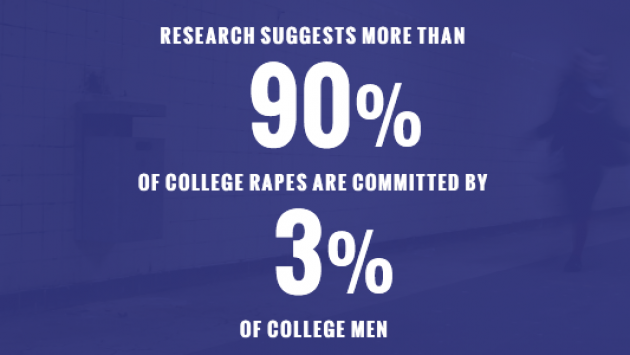 Find out how the New York State Office of Campus Safety works with college campuses to enhance the security and safety of students.

Read the policy adopted by all 64 SUNY campuses. CUNY also adopts similar policy for all its schools.

Promote Facts, Rights and Protections Under the Law

We have a responsibility to the young men and women of this country to stand up against sexual violence everywhere.

We must change the culture...let victims know that they have a support system that will look out for them and not make them feel that they’ve done something wrong, and that they have legal recourse.

Governor Cuomo’s policy not only will make New York a leader in fighting sexual assault, but also will provide a legislative template for every state in the country to follow. With this, we can stand up and say that all campuses must and will become places free of sexual violence.

If private colleges are not held to that same standard, what guarantee do their students have that their rights will be protected and instances of abuse will be handled properly? That’s why we need the law that the Governor and his team are proposing. No one should have to go through the same experience that my best friend did.