Skip to main content
Office of the Chief Disability Officer 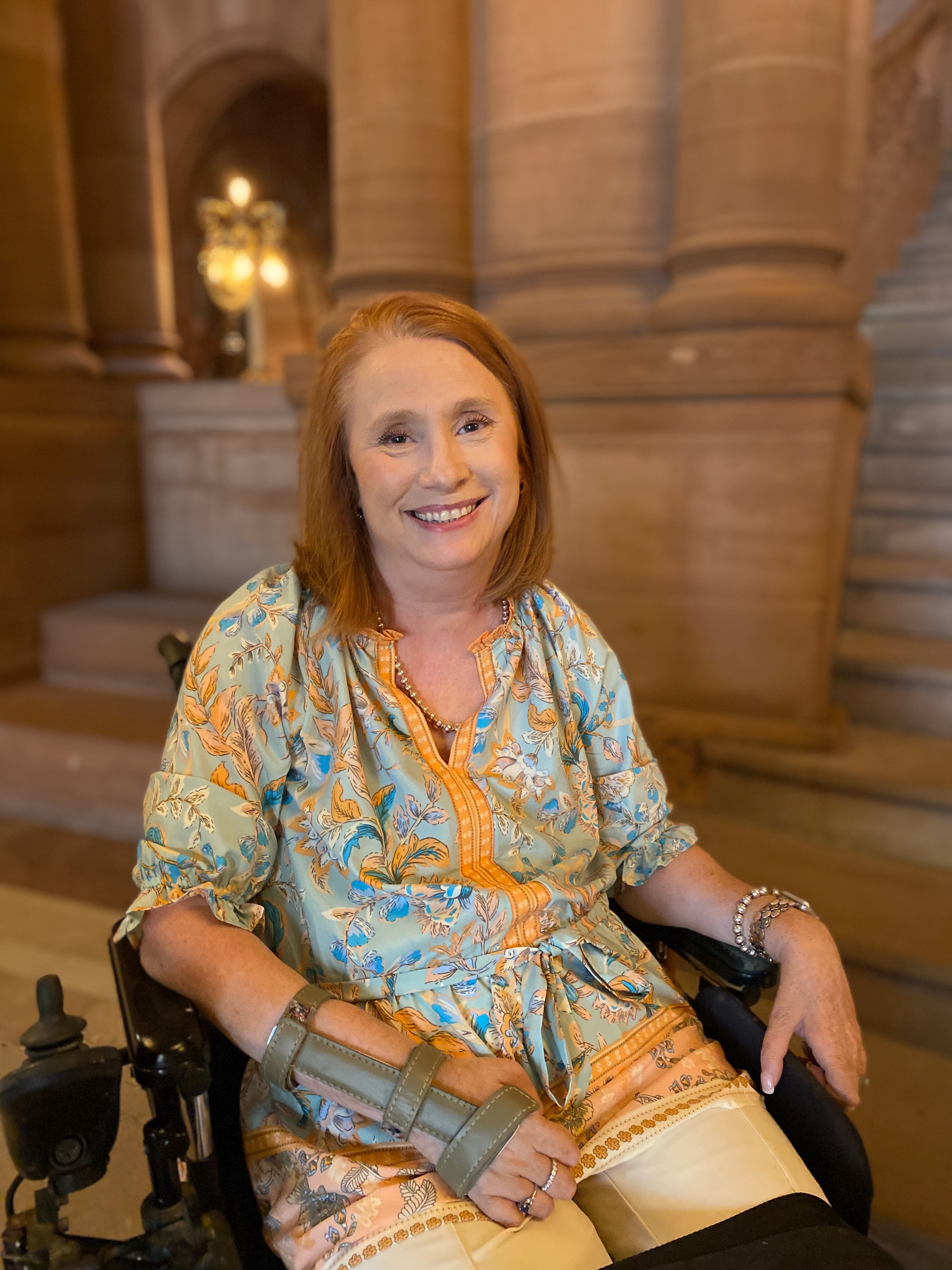 Kim worked with disability advocates, Assembly Chairpersons and staff on several priority issues which led to the passage of bills such as the Most Integrated Setting Coordinating Council (MISCC), the Nursing Facility Transition and Diversion Waiver, New York State's Medicaid Buy-In Program, and the codification of Titles II and III of the Americans with Disabilities Act (ADA) into State law. Kim also coordinated 24 Legislative Disabilities Awareness Days for the Assembly in which hundreds of people gathered annually to inform legislators, staff and others about disability issues and recognized the achievements of people with disabilities and advocates alike.

Kim has been an appointed public member of the MISCC since its creation in 2002. Kim’s career in State service began as a writer for the Assembly's Communication and Information Services Department. Kim holds a Bachelor of Science degree from Utica College of Syracuse University and resides in Latham, NY. 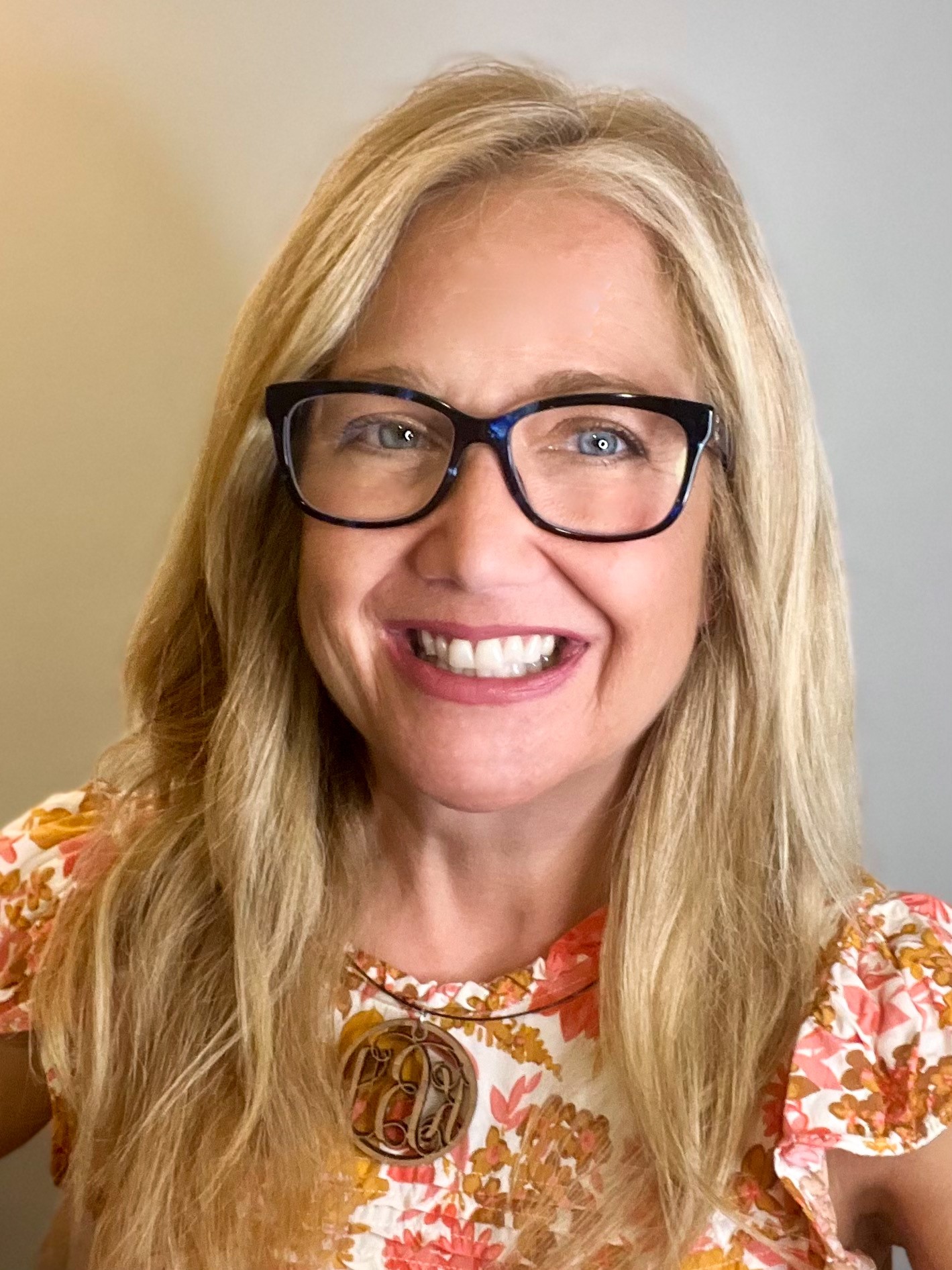 Kym was the Zoning Board of Appeals Secretary at the Town of Colonie. Kym has extensive administrative experience from working for the Town’s Building and Fire Services Department, Department of Wildlife at DEC, Aflac Insurance, Newton Memorial Hospital, and Cusack and Company, CPA’s.

Kym’s broad range of office experience in both the public and private sectors will be a valuable asset to the newly established Office of the Chief Disability Officer. 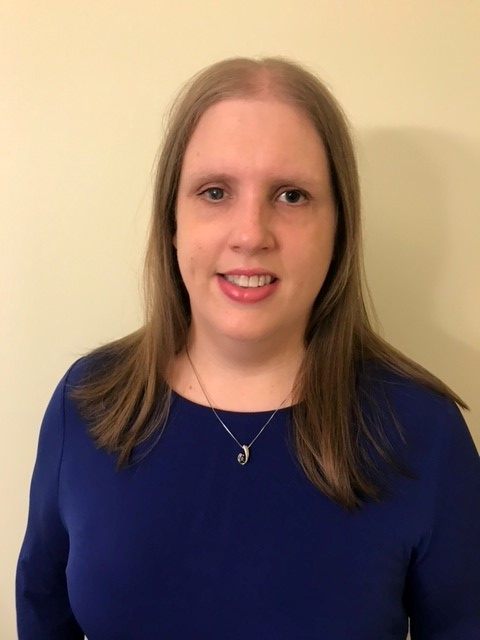 Meghan has served as the Director of Advocacy for the New York Association on Independent Living (NYAIL) since late 2014. In this role, Meghan analyzed legislative and budgetary proposals that impact people with disabilities and has worked to advance the organization’s priorities.

Meghan also coordinated the Statewide Systems Advocacy Network, which advocates for the full inclusion and civil rights of people with disabilities in New York State.

Prior to her work at NYAIL, Meghan was the Deputy Director of Westchester Disabled On the Move, a Yonkers-based Independent Living Center.

In 2019, Meghan received the Region II Advocacy Award from the National Council on Independent Living (NCIL). Meghan has spent her career advocating for the civil rights and inclusion of people with disabilities. 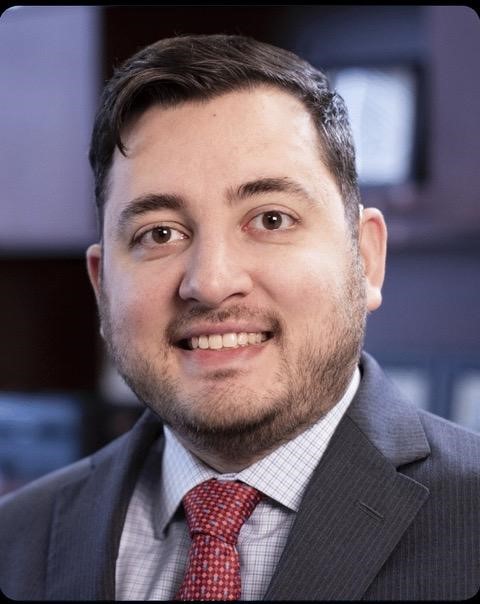 Ben is a deaf Nepali-American and has lived in the Troy, NY area for most of his life. Ben was most recently a Staff Attorney for Disability Rights New York, where he worked alongside New Yorkers with disabilities on a wide range of issues.

Ben has litigated in federal court for problems with physical access to a city, assisted people in obtaining reasonable accommodations, helped people obtain and maintain employment, worked with a client to change hospital intake procedures to better serve people with disabilities, and trained people on advocacy best practices.

Prior to that role, he worked at South Col Engineering, where he helped develop a start-up minority owned civil engineering business into a successful enterprise. Ben earned his juris doctorate from Albany Law School and a Bachelor of Arts from the State University at Albany.