"We live to fight another day."

The Nonprofit Unit was established in 2012. New York is the only state with a dedicated nonprofit staff within the Governor’s office.

The New York State Nonprofit Unit works to strengthen the relationship between all aspects of State Government and the Nonprofit Sector. The Unit works with State Agencies and New York nonprofits to interpret and clarify state regulations, and connect nonprofits to State decision-makers. Simultaneously, the Nonprofit Unit brings nonprofit leaders into conversation with State leadership as they deliberate policy and practice changes. 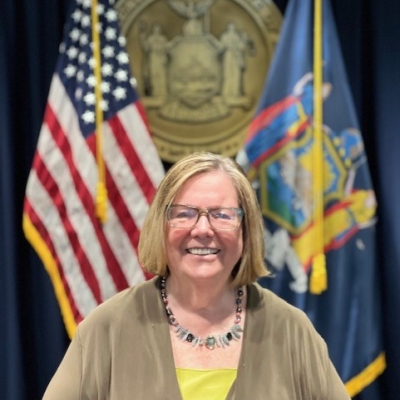 Fran Barrett joined State Government in April 2012 as the first Interagency Coordinator for Nonprofit Organizations in the Governor’s office. Previously, Fran had a long career in the nonprofit sector, including her role as Director of Capacity Building at Atlantic Philanthropies, and as the Founder and Executive Director of Community Resource Exchange, a highly regarded nonprofit management assistance organization in New York City.

Fran has successfully engaged with, and is often praised by, hundreds of nonprofits. She was the recipient of the Brook Astor Award, and was given a lifetime achievement award by the Nonprofit Management Association. Fran has served on the boards of Community Service Society, Campaign for Human Development, Samaritan House, the New York Women’s Foundation, and the organization previously known as the Community Food Resource Center. She has taught at Baruch College at CUNY, and has l lectured at Executive Leadership Programs at Columbia Business School and Columbia Nonprofit Law clinic.

Fran’s life work is to help and support nonprofit leaders as they work to strengthen New York State’s communities. 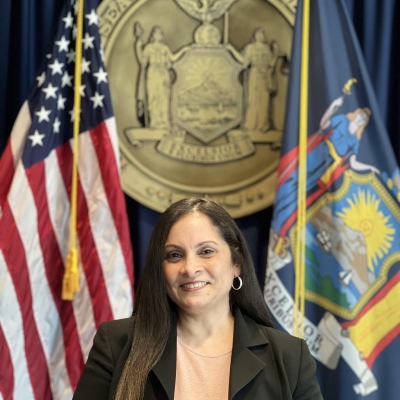 Lillian joined State government in 2015 as an Executive Assistant, and managed multiple senior executive staff in the Executive Chamber. Shortly thereafter, she was recruited by the Nonprofit Unit as Special Assistant to work on research-based projects and traveled with the nonprofit team across NYS, visiting various nonprofit sites. Lillian stepped fully into her new role as Chief of Staff of the Nonprofit Unit in 2021. She manages research and resulting briefings. In addition, she is solely responsible for operational management, planning and staffing quarterly meetings of the Not-for-Profit Contracting Advisory Committee. Lillian has open and constant communication with relevant state agency heads and nonprofit leadership. She is working towards improving nonprofits’ ability to interact effectively with State government, and conversely making sure State executives are f fully versed in the important role nonprofits play.

Lillian is a native New Yorker and a Queens resident. She has held leadership positions on PTA boards and on the School Leadership Team committee. She also leads, manages and supervises three ministries at her church. Lillian is inspired by her faith, community volunteer work, her love for animals, and values her time spent with her daughter and family. 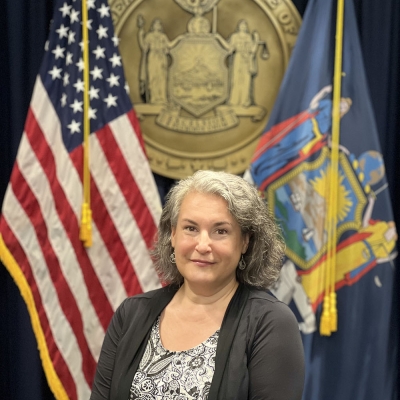 Meredith, the latest addition to the Nonprofit Unit, is excited to join the team as Special Assistant.

She was most recently Office Manager for Salvadori Center, an education nonprofit. Prior to that, Meredith provided research and administrative support to various New York City clients; and was a birth doula, after departing the executive search field for a decade+ of full-time parenting alongside property management. 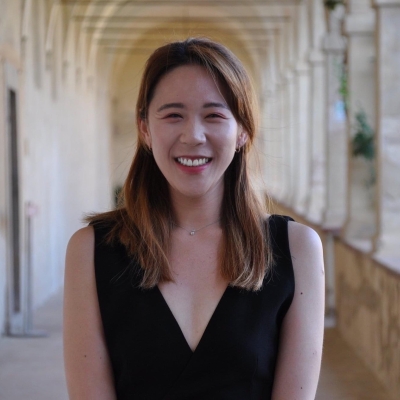 With a keen interest in behavioral science and policy research, Sunny will be pursuing her Master of Public Health at Columbia University Mailman School of Public Health in Fall 2023 to dedicate her academic endeavors to alleviate poverty through policy measures.

Sunny earned her Bachelor of Arts in Psychology from Columbia University in the City of New York. Prior to that, she served in the U.S. Army (2016- 2020) in both overseas and domestic duty stations. Born in Seoul, South Korea and raised in Los Angeles and La Crescenta, CA since she was three years old, she is a proud daughter of working-class, Korean immigrants and dedicates her research to empower socioeconomically vulnerable communities and populations.

The Not-for-Profit Contracting Advisory Committee (NFPCAC) was established by §179-aa of the New York State's Prompt Contracting Law, enacted in 1991 as Article XI-B of the State Finance Law. The goal of the Committee is to report to the Governor and the Legislature with recommendations on improving the contracting procedures with not-for-profit organizations, which receive state funds.

The Committee is composed of 16 board members: Eight (8) members are appointed by the Governor of whom four (4) represent nonprofit organizations providing services in the state; Two (2) upon recommendation of the President of the Senate; Two (2) upon recommendation of the Speaker of the Assembly, and Eight (8) members represent state agencies designated by the Governor. The Chair of the Committee is also a designated appointee of the Governor. Members of the Board serve at pleasure. The Committee meets four (4) times a year.

View past meeting agendas and minutes.

This is a list of the seven (7) contract agencies that deal with most of the New York State nonprofit contracts. To help better assist you, please provide the contract number(s) in question when reaching out to your respective state contract agency.

Nonprofit organizations must prequalify to do business with New York State agencies before they can compete for State grants. Prequalify today.

The NYS Commission on National and Community Service is home to the State's national service and volunteer programs, including: AmeriCorps, Public Health AmeriCorps and AmeriCorps VISTA.

The Division of Budget (DOB) contract management/Grants Gateway is currently transitioning away from Grants Gateway into the State Financial System (SFS). Targeted launch is April 2023. Here's more information about the transition.

A record $140 million is available to fuel the cultural recovery of New York State through the NYSCA Capital Projects Fund. Learn more about the grant opportunities and apply.

Nonprofit contracting opportunities from the Department of Health

Funding Opportunities from the Office of Children and Family Services (OCFS)

Find Request for Proposals, Invitation for Bids, Request for Information and other funding opportunities through OCFS.

Funding Opportunities from the Division of Criminal Justice Services (DCJS)

Funding Opportunities from the Division of Veterans' Services (DVS)

This RFP is being administered by the Office of Mental Health and submissions are due by January 30, 2023. Review the RFP.

The Affordable Connectivity Program was created by the FCC to help households struggling to pay for internet service.

If your household is eligible, you could receive: